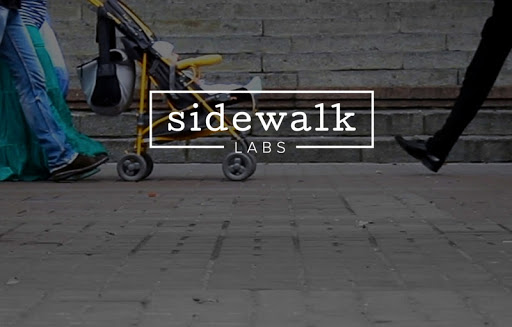 Sidewalk Labs, the mysterious urban innovation group of Google parent company Alphabet, has spun out a start-up with ambitious plans to rethink health care.
The startup, known as Cityblock and known internally at Sidewalk as "CareLab," is focusing on low-income communities with serious health problems.
Little has been known about Sidewalk's health plans until Cityblock published a web site on Monday detailing its plans.
Cityblock was conceived by Iyah Romm, Sidewalk's former entrepreneur-in-residence. Romm's LinkedIn profile says he's been leading CareLab since May, and that the spinout of Cityblock happened in October.
Under Cityblock's vision, each member will receive a "personalized care team", which includes doctors, coaches, technology tools, follow-up nudges and a health plan. Members can also join a "neighborhood health hub" to drop in to connect with this care team.
These services will be offered at no additional cost for those who are covered by insurance. The site says the company is working to forge partnerships with insurance companies to make this happen.
The idea behind Cityblock is that that preventative care costs a lot less than a typical doctor's visit. But in the U.S., far more is spent on medical care than on social services. Researchers have found that's a big reason why health costs continue to rise with little evidence of better outcomes.
"It is imperative that we fundamentally overhaul the system and redouble our efforts to design, test, and deploy impactful care delivery models and digital products," wrote Romm in a Medium post.
"Nearly all innovation efforts have been focused on people with means," the site reads.
The team includes technologists from Google as well as those from the traditional health care system.
The plan to focus on health care for lower-income Americans is unusual in Silicon Valley. One of Sidewalk Labs original founders, Adrian Aoun, quit to start Forward, a primary care group based in San Francisco that charges $149 a month out-of-pocket (although the company does offer some free memberships to low-income individuals).
The Cityblock service isn't planning to launch to members until early 2018.
Was this article helpful? Yes -0 No -036 Posted by: 👨 David A. Hill