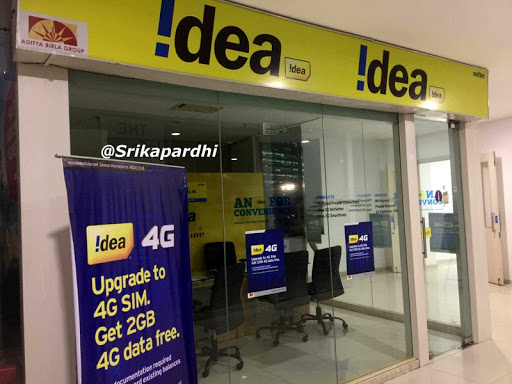 The telco’s overall data subscriber base reached 54 million with data volume growing at 15.4% to 107.4 billion MB in the second quarter, up from 93.1 billion in the first quarter. Idea said that it pursued a volume growth strategy resulting in 5 million mobile data user addition in the last quarter.

The telco said that 5.1 million of its customers upgraded their existing 2G phones to 4G smartphones in the quarter. During the quarter, 3.7 million smartphone owners started to use mobile broadband services and overall base increased to 30.7 million broadband users.

The telco said that mobile broadband data volume (3G+4G) has grown exponentially at 85.5% from 43.1 billion MB in second quarter last fiscal to 79.9 billion in this fiscal’s quarter.

“These number are a clear testimony of Idea’s ability to build and operate for high growth mobile broadband market,” the telco said.

The telco’s overall Data Realization Rate (ARMB) fell by 11.2% rom 21.1p in the first quarter to 18.7p per MB, limiting the sequential mobile data revenue growth to 2.5% only.